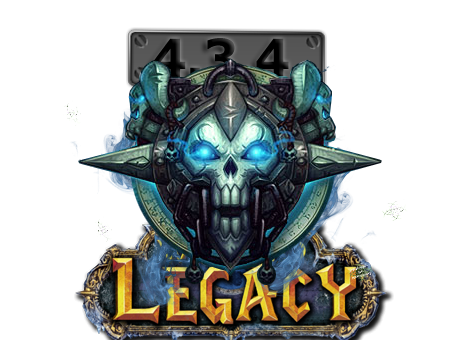 Intellect
Increases all sources of damage and is far and above all other stats. This should be your number one priority when it comes to stats.

Resilience
Reduces all damage taken by other players, pets and minions.

4% Spell Hit
This amount will eliminate the chance for your spells to miss on other players.

195 Spell Penetration
Eliminates the chance for your spells to be resisted. This is also critical in order to avoid important spells from getting resisted.

Crit
Increases the chance for spells to critically hit.

Leatherworking => 130 intellect on your Bracers

Tailoring => Gets an Enchant on your Cloak, and if this enchant proccs, you get 580 Intellect.

Engineering => Gives you an Hands enchant that increases your intellect by 480.